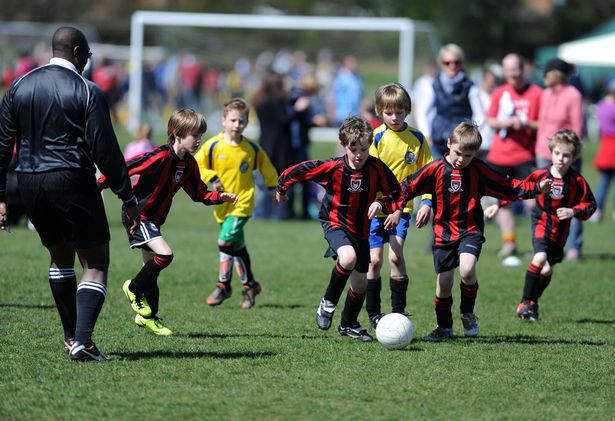 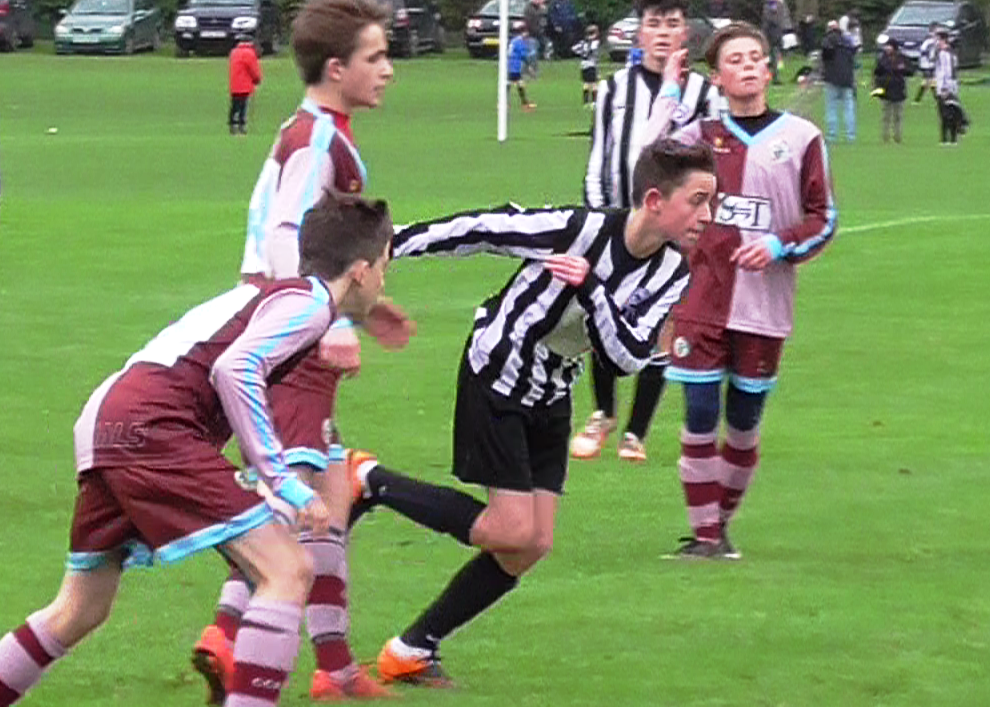 Hi everyone So the season is fast approaching, with only 4 weeks to go please find below links to access initial fixtures. Please note that the Age group secretaries...

Please find available the 4th issue of the proposed formats for the coming season. If you have any views or requests for movement please go through your club secretary with... 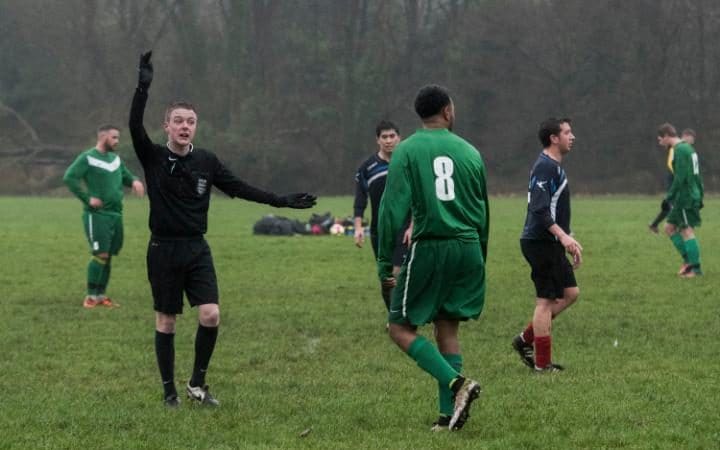 A nice piece support our work on respect and that of the FA. Written by Jeremy Wilson from the Daily Telegraph Link 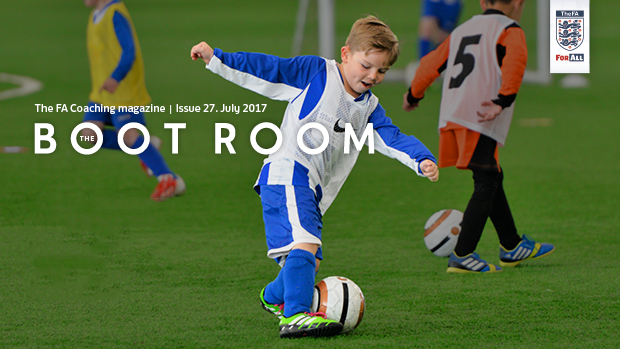 As the new season approaches the league will be adding a new area to the web site to point people towards Coaching Resources. Under our Advice and Admin area...

We are just so pleased to announce to everyone who works so hard within the Club and League Committees, that the League has won two National Awards. Having won... 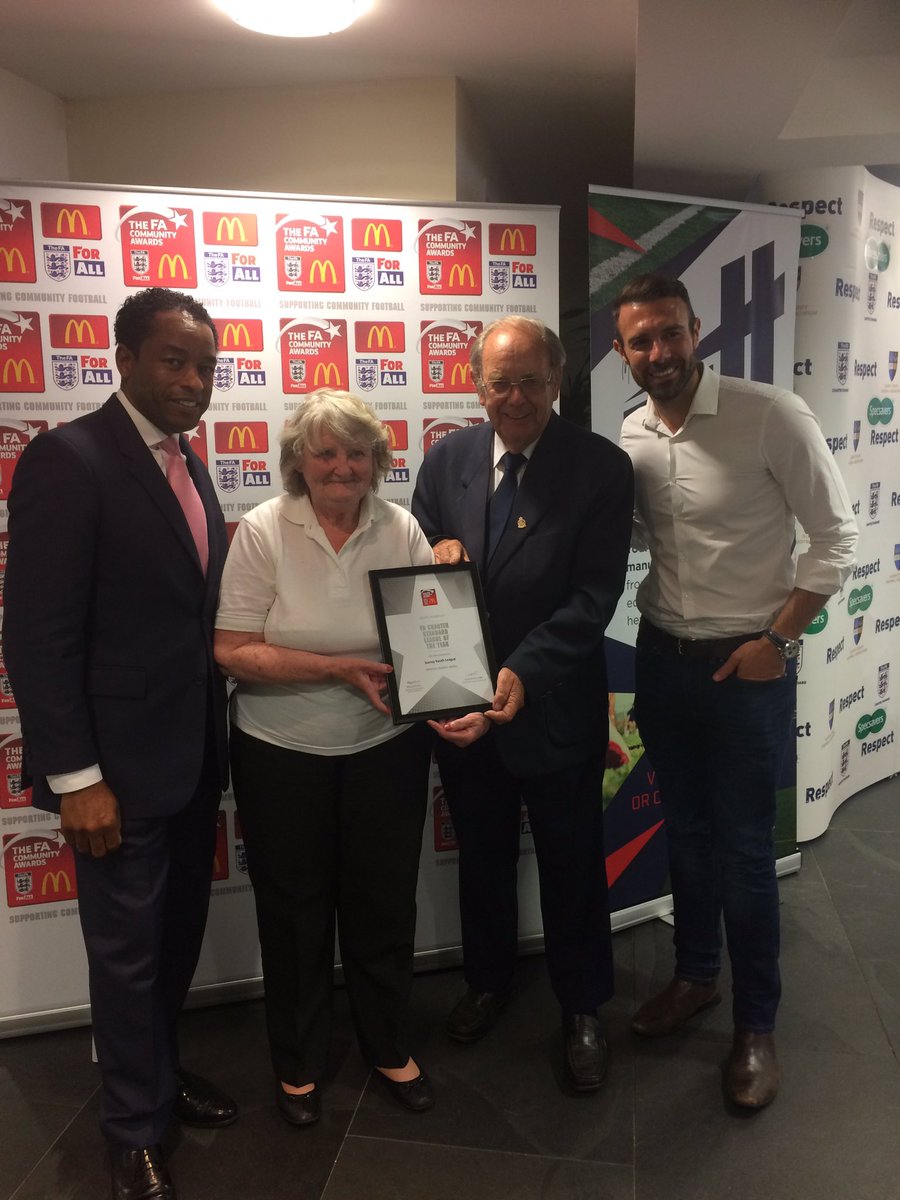 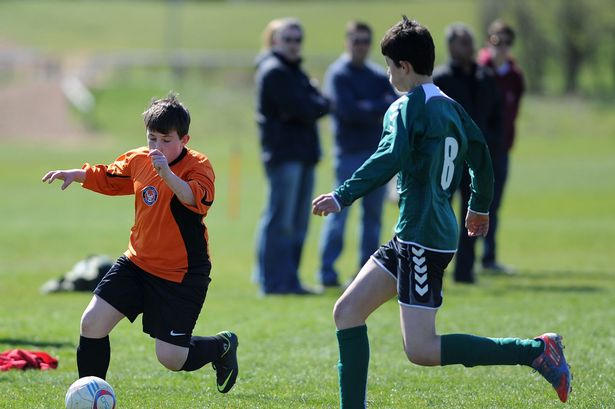 Anyone wishing to advertise for players on the League website should forward the exact text they wish to see to the following email address:- player_adverts@wsyl.org.uk. Any adverts will be placed...

We are very pleased to announce that the league has won the McDonalds FA Charter Standard League of the Year 2017 for Surrey. This is a testament to everyone...