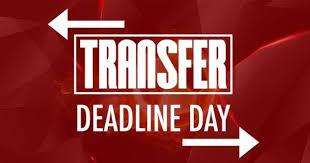 The “Transfer Window” is now closed You can still register players until the last day of March any player registered after 28th Feb can not play in a cup... 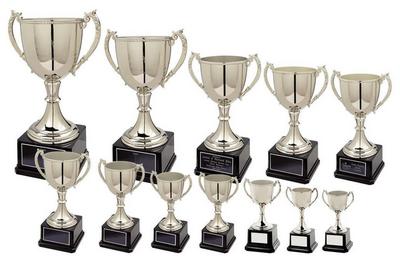 Trophy Returns Trophies won last season must be returned by the last day of February 2018, as per League rule 18(E). Please ensure they are engraved and in good... 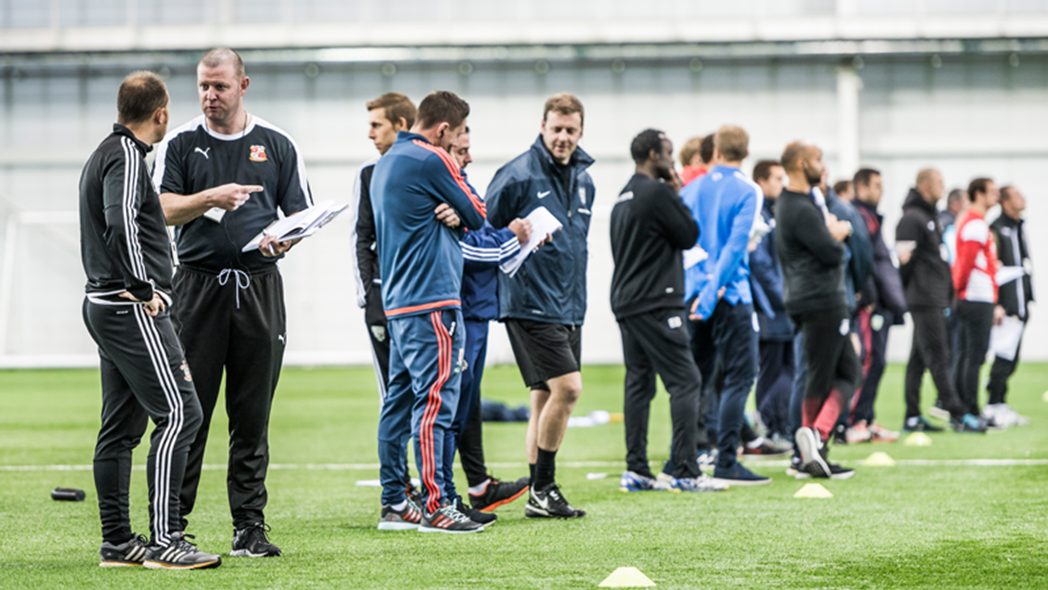 The SYL have a fantastic course opportunity for 12 – 16 year olds. The Junior Leaders Course is an ideal precursor to the FA Level 1 Course and also... 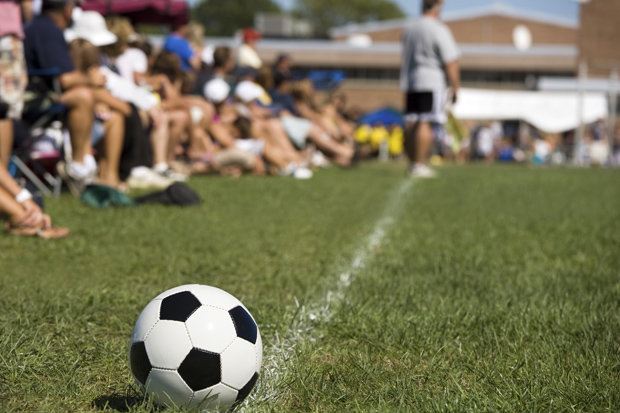 The year Mayford Athletic  will celebrate their 50th Season In 1968, a gentleman called Alex King was a housemaster at Mythe House, Goose Lane, Mayford, which at the time... 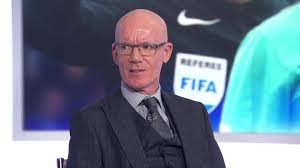 The Surrey Youth League is pleased to announce that it is holding its inaugural Referee Forum on Fri 13th October at Imber Court and has secured as a Guest... 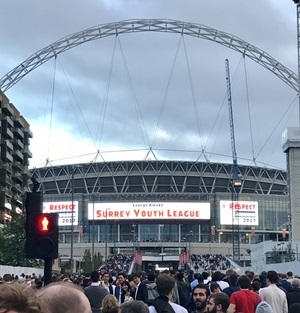 The fantastic work of Surrey Youth League was recognised at Wembley on  Monday 4th September by The FA, as The Respect Awards were hosted in tandem with England’s World... 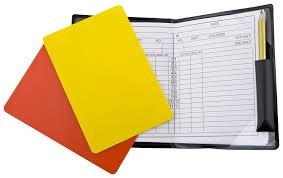