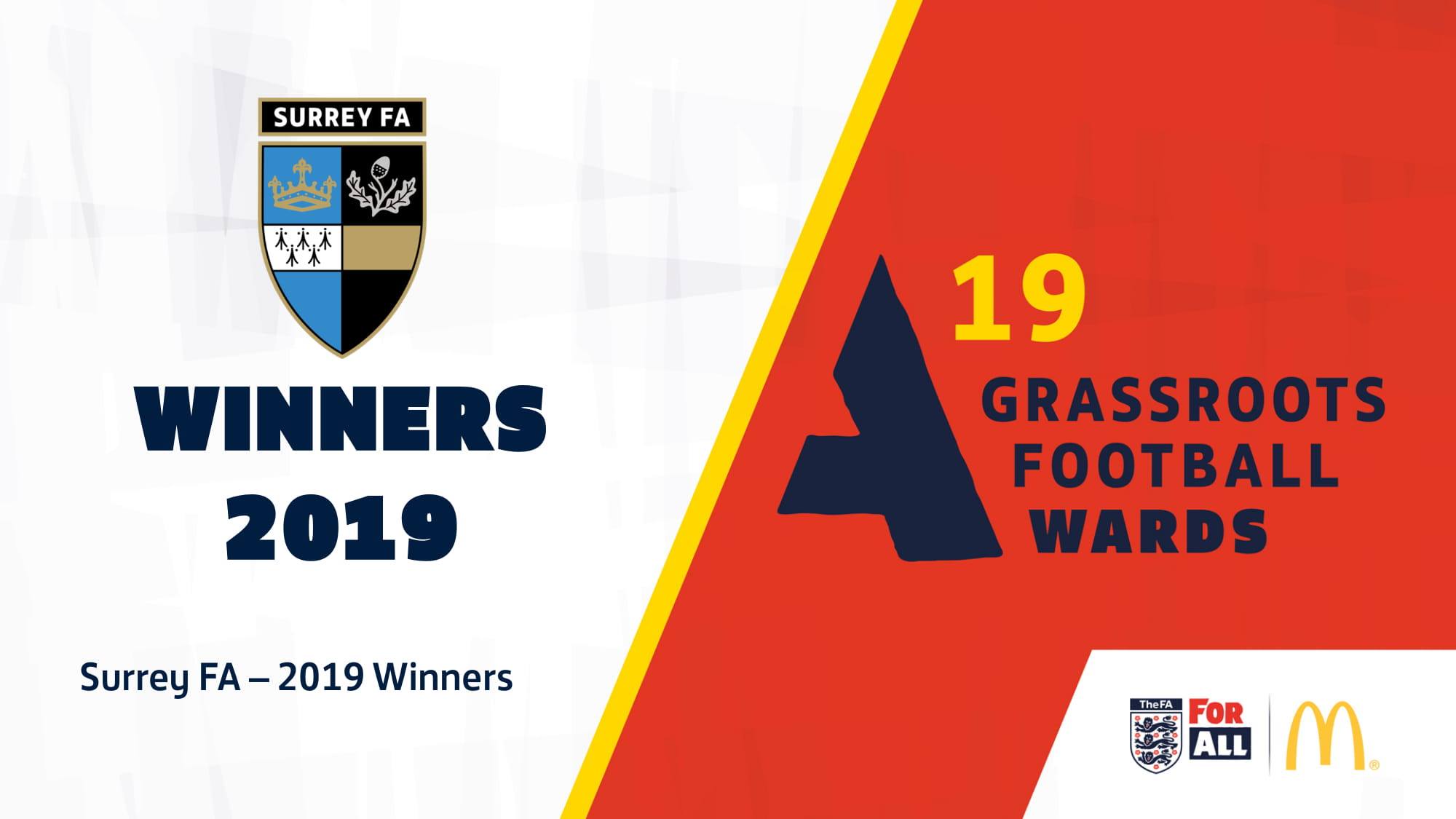 This Year’s Surrey County FA grassroots awards were held at the Harbour Hotel Guildford, Congratulations to everyone especially those associated with the SYL

Respect Award: We Only Do Positive – Croygas Pirates 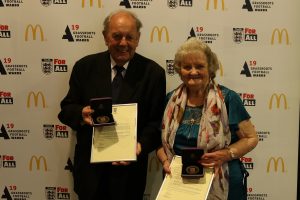 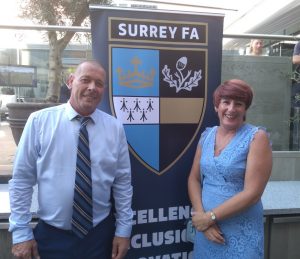