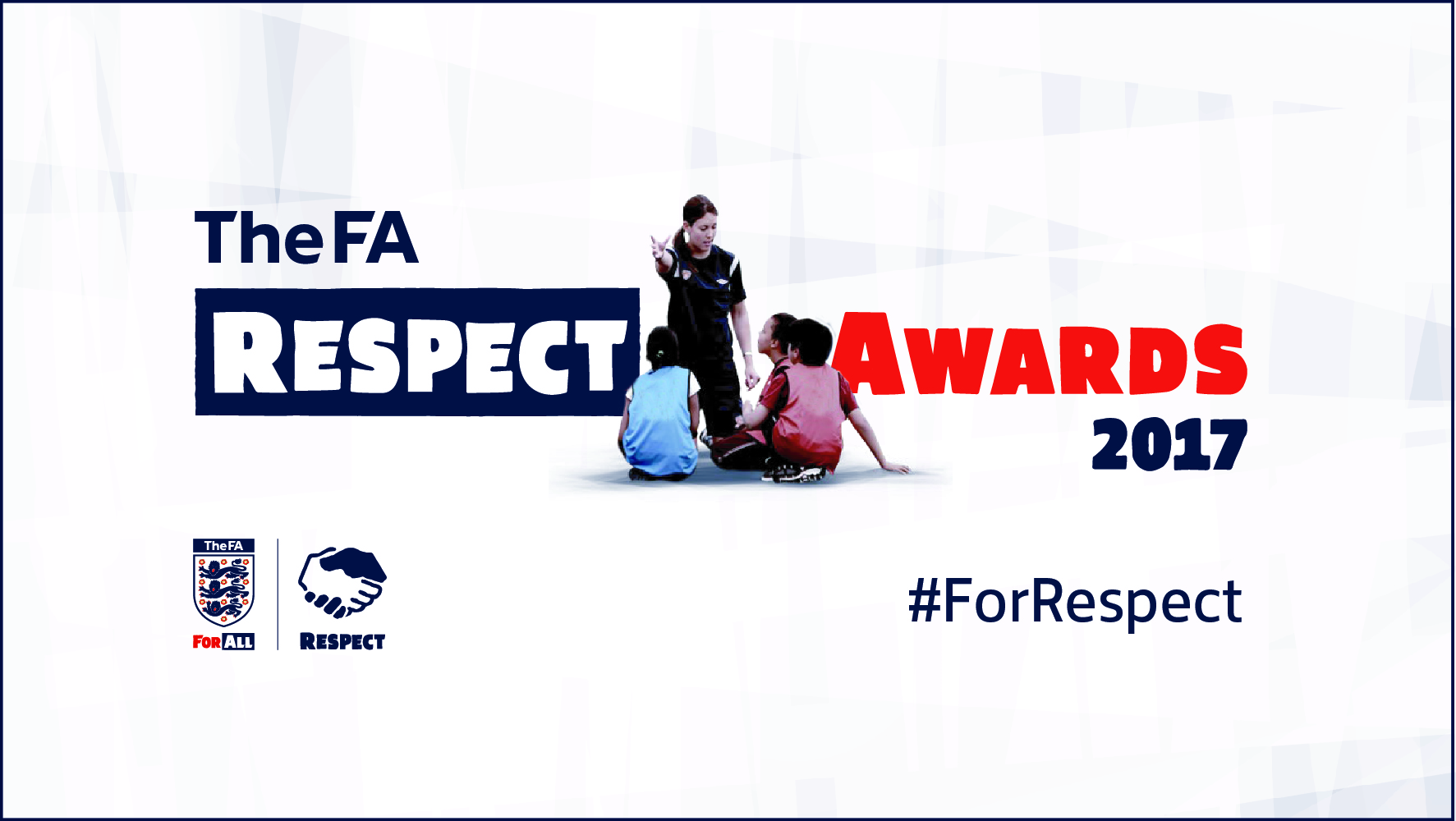 3 weeks in and all is going relatively well, that said I need to put a few reminders and pieces of clarification out there.

We have quite deliberately gone a little softer in publicity on the matter, hoping that last season’s success would carry through, that said we have had a few issues which is disappointing, but I guess people think we are not continuing, Respect Management is here forever.

We are right on top of this again, and to give some background, we have issued 8 Respect Breaches, one club has taken the laudable step of asking not to play this week whilst they investigate and educate, I would have preferred not of had the issue, but I do applaud this clubs stance. Further teams have had the usual nonsense of criticising young referees, one being an U8 parent towards a young 14 year old doing his first game, written warnings and follow up education is planned by the clubs for some individuals.

Please ensure everyone in your clubs understand the following:-

We had great success last season lets keep the standards up and educate those new to our league.

Despite both Frank and I being as clear as we could be before the season start, teams have been playing unregistered players. We have found out and consequently there is now a whole pile of admin for us to plough through to ensure ineligibly played players have the consequences applied to the games they played in.

Do not play players until you are in Receipt of the Card, there is no other criteria that is acceptable.

If you mark referees under 50 then we ned a report within 7 days, so far 20 marks under 50 and only 2 reports, no fines issued to date, but we will from next week. Please send these reports to both these addresses wiggins964@btinternet.com and stephenworsley@blueyonder.co.uk

Please ensure that you talk to someone in the opposition team when you cancel games, sending texts or emails at Midnight on Saturday is unacceptable.  It doesn’t help anyone with poor communication people have costs, referees have no game etc,etc – we will deal with these perpetrators.